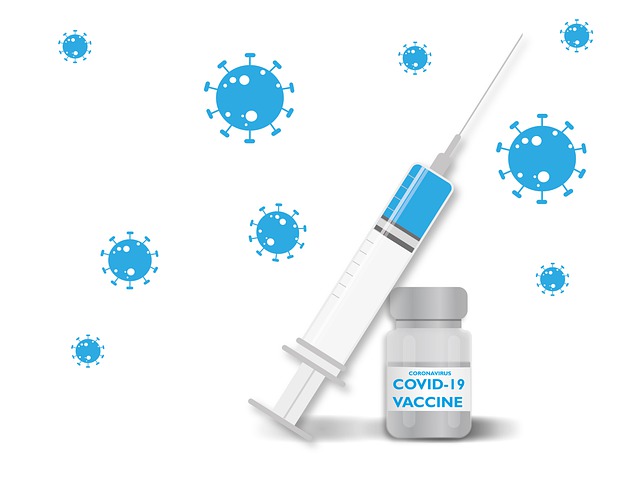 From the journals: JBC – American Society for Biochemistry and Molecular Biology

Breaking down seaweed. A piece of the centromere recruitment puzzle. Making pain meds with microbes. Read about articles on these and other topics recently published in the Journal of Biological Chemistry.

Marine algae are responsible for half of the global photosynthetic carbohydrate production. The Ulva species — commonly known as sea lettuce — grow quickly and produce large amounts of carbohydrate-rich biomass, making them an emerging renewable energy and carbon resource.

Gutweed is just one of many types of green algae. Sea animals, including manatees, and humans have incorporated so-called sea lettuce into their diets.

To exploit this potential energy source, researchers must better understand the metabolic processes leading to the seaweed’s degradation by microbes in nature. That’s what motivated Marcus Bäumgen, Theresa Dutschei and colleagues at Germany’s University Greifswald to undertake a recent study published in the Journal of Biological Chemistry.

A few years ago, the same team reported a complex enzymatic cascade that enables a marine flavobacterium to degrade the algal polysaccharide ulvan. In the new JBC paper, the Greifswald team reported their discovery of a separate degradation pathway for ulvan oligosaccharides in that same marine bacterium, Formosa agariphila. The authors found a new dehydratase — P29_PDnc — acting on the nonreducing end of ulvan oligosaccharides.

“This elucidation of an alternative degradation pathway illustrates the complexity of the biological systems for marine ulvan degradation,” the authors wrote. “It indicates the necessity of backup mechanisms for metabolic processes in order to get access and compete for the diversity of complex marine carbon sources in nature.”

The team’s research shows that this dehydratase is involved in degrading carboxylated polysaccharides into monosaccharides, providing further insights into the molecular mechanisms of the ocean’s carbon cycle.

“The characterizations of ulvan-active enzymes and the clarification of their substrate scopes allow using these enzymes for the production of ulvan-derived chemical products from currently rarely used green algal biomass,” the authors wrote.

A piece of the centromere recruitment puzzle

The transcription of noncoding RNA at the centromere, a chromosomal locus essential for accurate segregation of chromosomes during cell division, is an important step for appropriate centromere function. Alterations in this function lead to genomic instability and aneuploidy, frequently observed in human cancers.

Recently, the team reported in JBC that the centromeric protein CENP-B is an essential player in this process.

“Furthermore, the evident interaction between ZFAT and CENP-B was observed in both human and mouse cells,” they wrote.

Metabolic syndrome is a cluster of conditions that increase the risk of heart disease, …….