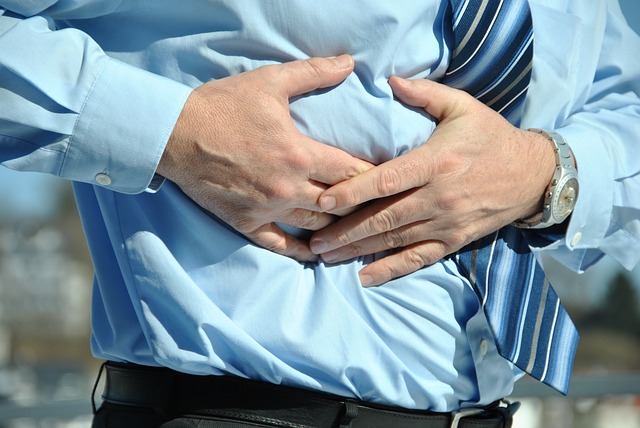 When the winter period arrives, for many it is a wonderful time filled with holidays, presents and hours spent with loved ones—well, when we haven’t been in a global pandemic that is. For others however, the winter months can be an extremely hard period. One such factor that contributes to this feeling is commonly referred to as ‘seasonal depression’, also known by its official medical name, Seasonal Affective Disorder (SAD). So, what is it and how can you help someone who’s suffering from it?

What is seasonal affective disorder or seasonal depression?

The UK-based mental health charity Mind defines SAD as a “type of depression that you experience during particular seasons or times of year. Depression is a low mood that lasts for a long time, and affects your everyday life.” Such episodes most typically manifest during the months of the year where days become noticeably shorter and weather used to get colder (thank you, climate change). While some may experience it as a temporary event, studies have shown that as much as one in three people frequently battle this depression throughout autumn and winter.

The NHS made note of the symptoms that commonly occur due to such a condition, some signs include: feeling generally irritable, a low self-esteem, stress and anxiety, an incessant low mood, tearfulness, a reduced sex drive, feelings of despair and worthlessness, a tendency to become less social and difficulty in finding interest in everyday activities like hygiene. Of course, depression is not limited to the above symptoms and varies in intensity from person-to-person—with some developing thoughts of suicide.

For seasonal depression in particular, for example, other more specific symptoms can arise. These can be: changes in appetite, weight gain, intense fatigue or low energy and trouble concentrating to name a few. It can really affect your day-to-day living and is more serious than just ‘winter blues’. So, now we are a bit more clued on how to spot it, let’s take a look at the underlying causes of why it happens in the winter.

While the exact cause of SAD has yet to be verified and backed by scientific study—likely due to its complex and multifaceted nature—there are some suspected theories that are thought to contribute to the disorder. Since it occurs most often during the months of winter, light, or lack thereof, is thought to be a major player.

Healthline stated, “One theory is that decreased sunlight exposure affects the natural biological clock that regulates hormones, sleep and moods. Another theory is that light-dependent brain chemicals are more greatly affected in those with SAD.” It must be noted that these are just some<…….